A free 12-week exercise program for Albertans with or recovering from cancer is expanding beyond the province’s borders.

“There’s a growing body of research evidence supporting the benefits of exercise for individuals with cancer both during and following cancer treatment,” said Dr. Margaret McNeely, one the program leaders.

McNeely works for the Cross Cancer Institute and is a professor in the University of Alberta’s department of physical therapy.

“What we wanted to do was to take that strong research evidence and start to implement a program here in Alberta,” she said Wednesday in an interview with CBC Edmonton’s Radio Active.

Years ago, the Cross Cancer Institute partnered with the Tom Baker Cancer Centre, the U of A, the University of Calgary, the YMCA and Wellspring to develop the Alberta Cancer Exercise (ACE) program.

Cancer survivors told experts they wanted a group program taught by instructors who were knowledgeable about cancer.

The survivors preferred workouts take place in a community, rather than clinical, setting, McNeely said.

Thanks to a grant from the Alberta Medical Association, the partners tested the program at single YMCA sites in Edmonton and Calgary.

More funding followed from Alberta Innovates and the Alberta Cancer Foundation, allowing the program to roll out to 18 sites in seven Alberta cities.

Since January 2017, more than 1,800 Albertans with cancer have participated in the program.

Adam Brown, who lives in Edmonton, was referred to ACE after completing 30 radiation sessions and a year of speech, swallowing, nutritional and rehab therapy at the Cross Cancer Institute.

Due to tongue cancer, Brown had 40 per cent of his tongue removed and replaced with tissue from his forearm.

Brown said the exercise sessions played a big role in his recovery because they enhanced his quality of life physically and mentally.

His peers in the program became a support group and the workouts helped him prevent aches and pains and reduce his general anxiety associated with cancer.

“I recommend it to all cancer survivors to try and maintain this exercise program,” he said.

A $2.5-million grant from the Canadian Cancer Society, the Canadian Institutes of Health Research and the Alberta Cancer Foundation will allow the program to train more instructors and offer the sessions in more communities outside Alberta.

In light of challenges created by the COVID-19 pandemic, sessions are now being offered online.

McNeely said researchers have been collecting data from participants so they can evaluate their progress over time as well as the effectiveness of the program.

19 Top-Rated Beauty Products You Can Get On Amazon

Thu Oct 1 , 2020
One of the easiest ways to acquire your favorite beauty products these days is to shop online. And if you’re looking for reasonable prices, honest reviews and free shipping, Amazon Beauty is the way to go. Not sure where to begin? We already did some of the digging for you […] 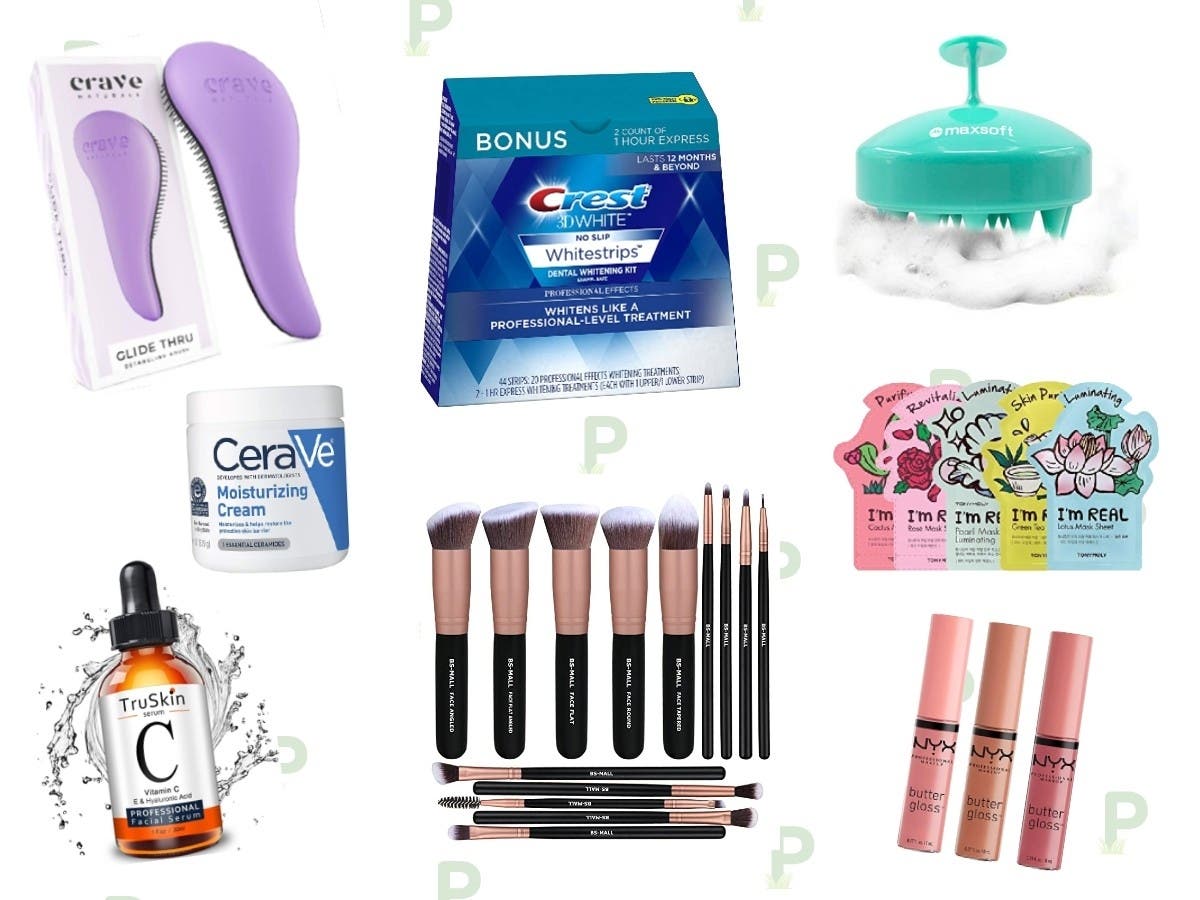