While Labour and National have both pledged millions to boost childhood dental care, both have been less vocal on the idea of extending free dental care to adults.

But the cost of funding free dental care to adults has tonight been revealed: $648 million a year to cover all adults.

Newshub reported that in December 2018 the Ministry of Health estimated the cost of extending free dental care to adults.

The report tallied up the costs as:

• $96 million to cover everyone up to their 27th birthday

• $5.5 million for a one-off dental check up for everyone turning 65

• $30 million for low-income parents and caregivers

The report was not acted upon by the then-Minister of Health David Clark, Newshub reported.

In the report, the Ministry also suggested that after the first phase of funding, the cover could gradually increase past the age of 27 – at the cost of around $12m per year of age it was extended.

All up, with the average New Zealander now living to around the age of 80, it would cost an extra $648m a year to cover the dental fees of all adults, Newshub reported.

Earlier this month, Health Minister Chris Hipkins told media Labour was unlikely to offer free dental care to adults if it formed the next government.

“We’ve got to be frank here,” he told Newshub.

The Labour Party yesterday promised to increase emergency grants for dental care for people on low incomes if elected.

A further $37.5m over four years would go towards 20 additional mobile dental clinics to make free dental care for under 18s more accessible.

Meanwhile the National Party has pledged $30m a year for childhood oral health, including paediatric and school dental services.

Its policy would see all children provided with an annual dental health pack containing information material, a toothbrush and toothpaste for daily tooth brushing, education, and free fluoride varnish. 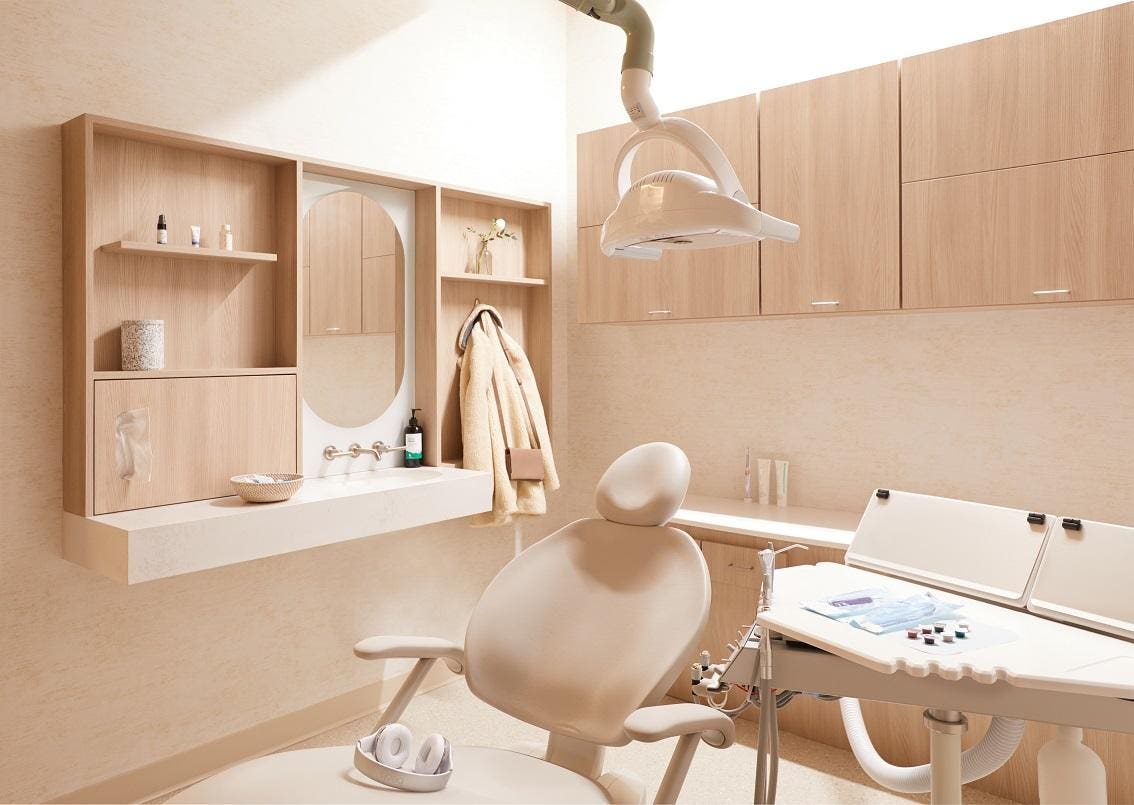 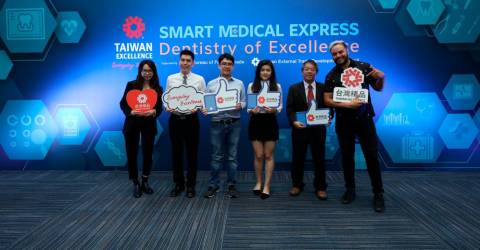