Members of a now-closed Detroit fitness center gathered outside the building one last time Friday afternoon to say farewell and reminisce about a place that, for them, was as much about building friendships as working out.

Two days earlier, Henry Ford Health System made a surprise announcement that it would permanently close the center, FitnessWorks, 6525 2nd Ave. in the city’s New Center, because the hospital system owns the building and needs the fitness center’s space to expand its patient physical therapy services.

The news came as a shock to many of FitnessWorks’ 2,400 members and 48 employees. And it happened the same day that Gov. Gretchen Whitmer lifted her coronavirus pandemic closure order for all gyms and fitness centers in lower Michigan.

“So the day that all the gyms can open in Michigan, FitnessWorks gets a huge sucker punch,” said Therese Terns, a personal trainer at the center. ” ‘Hey, we’re not opening, and we’re not opening ever.’ “

Theresa Terns,JoAnn Boyd and LaVerne Smith were among the protesters gathered in front of Fitness Works gym, which is closing because Henry Ford Health System is taking over the space on September 11, 2020. (Photo: Kirthmon F. Dozier, Detroit Free Press)

Terns said she and other employees received emails early this week from the management company that operates FitnessWorks, saying the center would probably reopen in early October. But less than 24 hours later, they and everyone else received notice that the center would in fact close for good.

More: Metro Detroiters headed back to the gym: Here’s how it’s going

“I believe that had this been a facility in Birmingham, this would not have happened this way — if at all,” said member Tina Dews, 51, of Detroit, who was among the roughly 45 FitnessWorks members and staff at Friday’s gathering.

Many of the members were middle-age or in retirement, and fondly recalled the friends they made through the years at FitnessWorks and the sense of community that it provided.

“For some of the older people, this is the only time they get to socialize, which is mental therapy,” said Pandora Andrews, 63, of Detroit. “We are a family like no other place or other gym. That’s what’s keeps us all coming — it’s not just the equipment or the location.”

The fitness center covered more than 41,000 square feet on two floors and, in addition to weight areas and cardio equipment, had a swimming pool, indoor jogging track and basketball and racquetball courts. Membership rates were $65 a month or $49 for those affiliated with Henry Ford Health System.

Henry Ford has long used a portion of the building for its physical therapy and rehab services, and in the closure announcement, said it plans to expand those patient services into the old FitnessWorks space.

FitnessWorks opened in 1996 as a collaboration between Henry Ford Health and General Motors, then headquartered nearby in what is now Cadillac Place, to create a place for their employees to exercise. The new building replaced a former restaurant called What’s On Second.

FitnessWorks opened membership to the public in the late 1990s once GM relocated its headquarters to the Renaissance Center.

The health system said it is working with Midtown Health to find an alternative spot for FitnessWorks members.

“We are very appreciative of the FitnessWorks members who used the facility for their health and wellness needs over the years,” Henry Ford spokesman David Olejarz said in an email.

Many FitnessWorks members at Friday’s gathering said they didn’t yet know whether they will join another gym.

Gym members and employees gathered Friday in front of FitnessWorks gym in Detroit, which is closing because Henry Ford Health System is taking over the space. Here’s the exterior of the gym. (Photo: Kirthmon F. Dozier, Detroit Free Press)

“I’m sad because this was like family,” said member Keith Williams, 64, who is director of recruiting for the Wayne County Sheriff’s Office. “We all knew each other, this was a place where we could go mingle, get your exercise in, and build up a wonderful network.”

The physical therapy services moving into the FitnessWorks space are different from the Henry Ford sports medicine services that relocated out of the 2nd Avenue building last year and into the new $37 million William Clay Ford Center for Athletic Medicine, 690 Amsterdam in Midtown.

That athletic medicine center is one half of the new Henry Ford-Detroit Pistons Performance Center.

The Pistons’ half of the center was to include a new Blink Fitness gym location, but it is unclear given the pandemic whether that will proceed.

FitnessWorks made a profit on its operations before closing for COVID-19, said Mike Combes, vice president of operations for Midtown Health. However, he was unsure whether the center lost or made money for the hospital system once all expenses were factored in.

“We were bringing in a small profit on the operations, but I’m not privy to where they were when you factor in utility, maintenance costs and all those types of things,” he said.

Gym members and employees gathered Friday in front of FitnessWorks gym, which is closing because Henry Ford Health System is taking over the space. Here is an interior shot of the gym. (Photo: Kirthmon F. Dozier, Detroit Free Press)

Olejarz, the Henry Ford spokesman, wouldn’t say whether the fitness center was profitable, only that “it was never intended to be a moneymaking venture.”

“Additionally, the fitness center is showing its age after 24 years and the cost of making capital improvements and upgrading sanitation and cleaning protocols to ensure the health and safety of the membership would exceed $2 million,” Olejarz said in an email. “Because of the pandemic, we are directing our capital dollars to important patient care areas in the communities we serve.”

Midtown Health has seen that in the other states where it operates fitness centers, only about 30% to 50% of the members have so far returned since COVID-19 restrictions were lifted.

That bleak observation may have influenced Henry Ford’s decision to pull the plug, Combes said.

“Here you had a business that was already struggling — it wasn’t growing — and then you had a pandemic hit.” Combes said. “This has been something that was discussed even before the pandemic, but I think the pandemic put the final nail in the coffin.”

Fri Oct 2 , 2020
The end of summer is always bittersweet, but seasonal changes are a great time to switch up your skin- and hair-care routine—and the best Labor Day beauty sales of 2020 can help make the transition easy. Plenty of our favorite retailers (hi, Sephora) are serving up discounts this long weekend—and […] 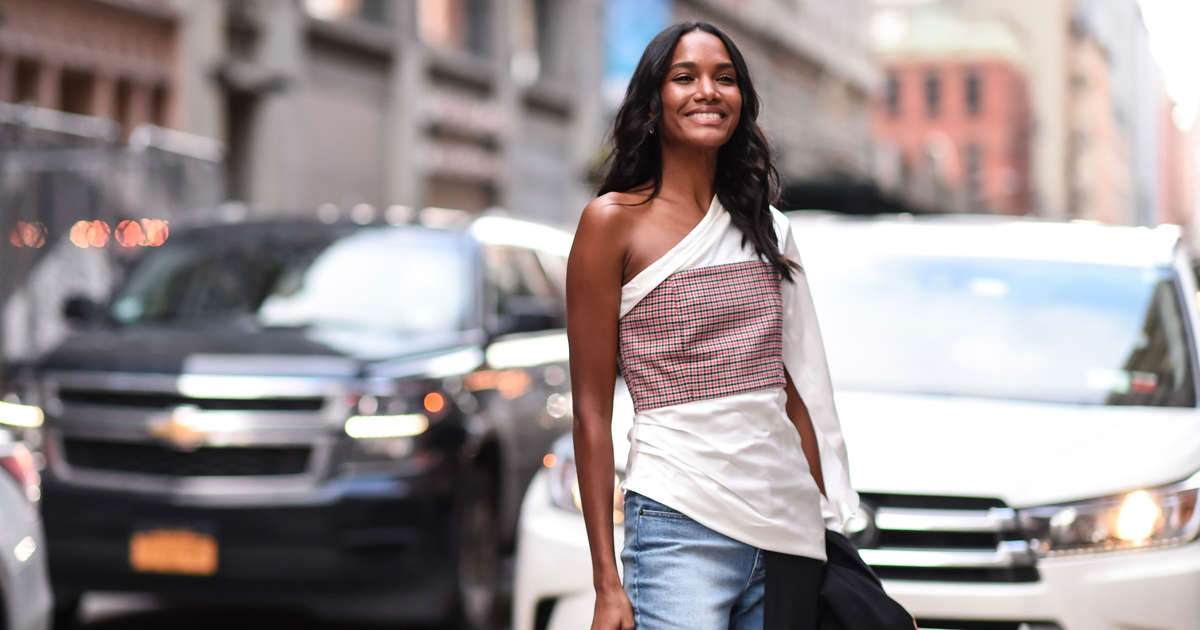