Ethan Bear of the Edmonton Oilers hockey team says he knows what it’s like to feel “stranded.”

That’s why he’s lending his support to a $3.3 million pilot project to have a team of health workers travel by bus to seven Saskatchewan First Nations.

The five-year project is funded by the provincial and federal governments to the tune of $2.5 million, with another $800,000 to be raised in a capital campaign by non-profit Synergy 8. The travelling team includes a mental health worker, a dentist, a dental assistant and a community paramedic.

Bear, who grew up on the Ochapowace Nation, a Cree First Nation about an hour from the nearest hospital in southern Saskatchewan, said he understood the struggles of lacking health services. He remembers the difficulties of accessing health and dental care, and thinks the project will ease that burden, he said.

The bus carrying the workers is scheduled to officially start operations on Aug. 31, 2021, serving about 1,000 children and residents on seven First Nations, Synergy 8 board chair Troy Davies said.

Davies said the goal is to provide direct access to care, with the possibility of offering flu shots and COVID-19 testing.

“If there’s an elder who has chest pain, we can walk up to their door and treat them,” he said. ” … People don’t have to leave their First Nations communities to get treatment. That is the goal.”

Minister Responsible for Rural and Remote Health Warren Kaeding said the program will be monitored based on its contacts with community members. After its first year, the program may be tweaked depending on its results, he said.

Saskatoon Tribal Council Chief Mark Arcand said he first suggested the project “because we (saw) a lack of services in our communities.” The visits will either be held in one community per day or one community per week, the latter of which is more likely, he said.

“We (can) build up trust with outside organizations coming into our community to help our people deal with their trauma, or (dental needs),” he said.

“Now we have an opportunity to take it right to their doors.”

Fri Sep 25 , 2020
A Shelby County man has filed a federal class action lawsuit against grocery chain The Fresh Market saying that the company does not provide federally-mandated nutritional information on its baked goods. Joe Myhand, a resident of Shelby County who filed the lawsuit, usually shops at The Fresh Market location on […] 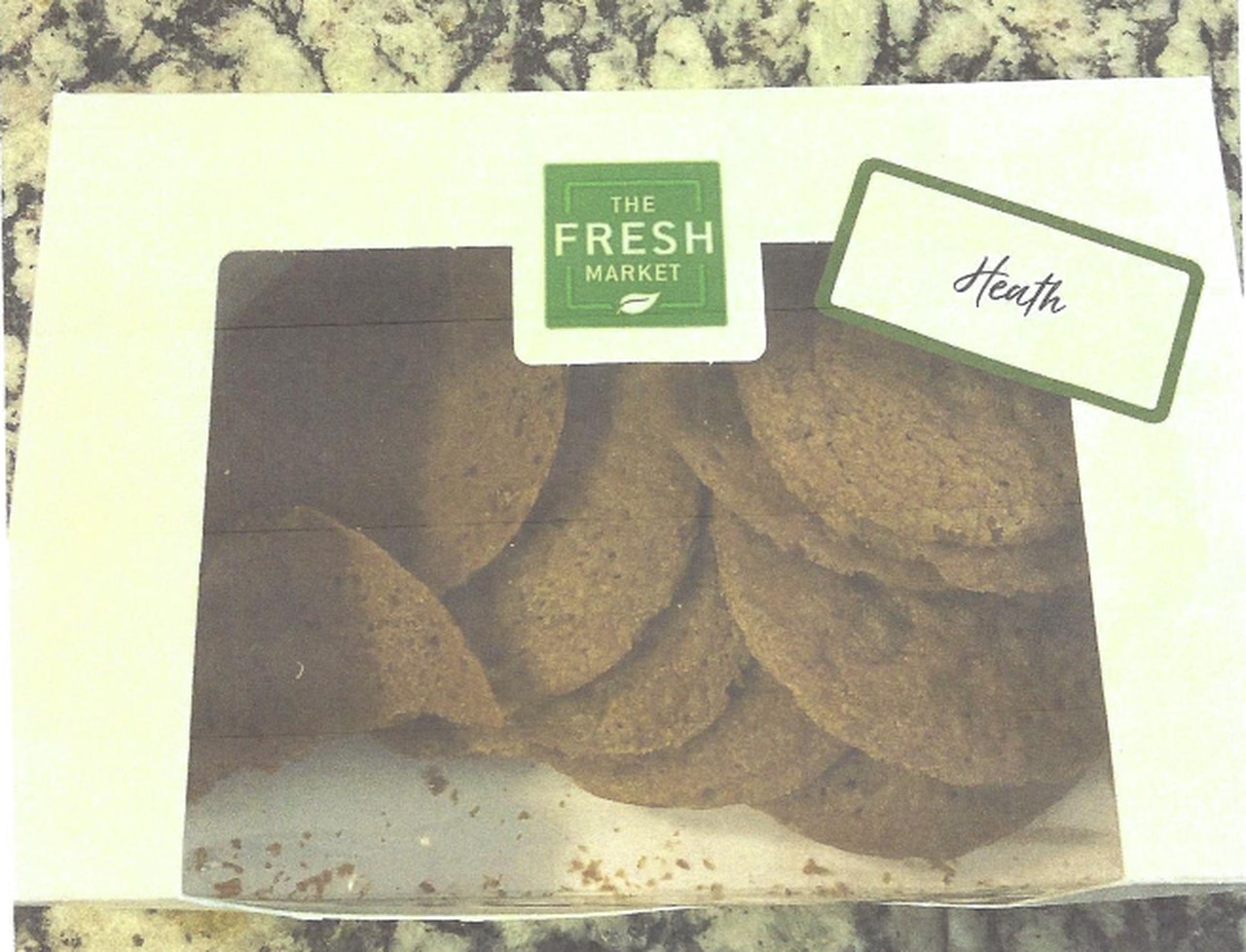