It’s the end of the era of free dental care – our dreams for our children, comprised of everlasting health and promising futures, expand to include molars that come in straight and no root canal surgery until they have flown the parental financial nest.

Young adults were one of several at-risk groups identified in the Ministry of Health report, Adult Dental Care and Oral Health Issues, which, despite several OIA requests, was only recently released to Newsroom following a ruling by the Ombudsman. The costings in the report were heavily redacted and the Minister of Health refused to be interviewed about it.

No wonder. Whenever political parties come close to addressing the sorry state of Kiwis’ dental health, the cost of fixing it scares them away.

So when National announced its children’s dental care policy in mid-September, it came as a bit of a surprise. The political hot potato has surfaced yet again. National’s policy makes a convincing case for increasing annual funding on kids’ dental services by $30 million, providing every child with a toothbrush and toothpaste, free fluoride washes, and supervised toothbrushing at schools and ECE centres.

The growing dental disaster has been made visible over decades by the NZ Dental Association, health practitioners of all sorts, many opinion columnists, and politicians.

Last week, a Christchurch Hospital dentist was reported as saying people are nearly dying from untreated dental decay, with at least one person a week admitted to its ICU to receive costly care for a completely preventable disease.

Self-harm, painkiller overdose, and infections with pain “worse than childbirth” were regularly linked to acute dental disease, she said.

The problem is not new. Nor is the problem with fixing it: money. It’s the scale of the issue and the high cost of dental treatment that makes it such a hard nut to crack.

However, two aspects of the problem are widely agreed upon. First, that our nation’s dental health is inequitable and embarrassing in a wealthy country like ours. Secondly, sugar – especially sugary drinks which coat the teeth in bone-eating syrup – is a major cause of decay.

Many of New Zealand’s expensive problems are paid for by their leading causes. The $1.7 billion earned from tobacco taxes each year helps fund the health costs of smoking-related diseases. Problem gambling services are funded through a levy on gambling operators. Much of the money for road repair is generated from our petrol excise duties and road user charges.

In other words, we charge damage-inducing actors for the problems they help create.

Nearly 30 countries have already implemented a tax on sugary drinks. One of these is the UK and last year the new tax generated an estimated $450m. The scheme has also forced drink manufacturers to reduce sugar content in their products in order to avoid the tax.

A sugar tax in New Zealand is estimated to generate between $65m and $100m each year – up to three times the amount that National is promising to increase funding for kids’ preventative dentistry. Imagine the pain and stigma avoided by that amount of new funding.

In 2017, the NZ Treasury issued a Working Paper on the effectiveness of a sugar tax, but the focus was on reducing obesity, not improving dental health. It concluded that a sugar tax would place a disproportionate burden on people with low incomes, the largest consumers of high-sugar products.

But no strategy to address our rotten dental health would include just a standalone tax. Public health messaging, warning labels on drinks, and school-based preventative care like National is suggesting would surround the tax so consumer behaviours can change.

Further, the largest proportion of smokers are from low-income households, and yet most of us accept the idea of increasing the cost of cigarettes from $15 to $40 over the past decade. The 10 per cent annual excise tax increase was designed to discourage people from smoking while contributing to the costs of smokers’ increased need for healthcare. It’s working.

Why shouldn’t we also accept that consumers and manufacturers of drinks that cause tooth decay should help pay for ways to prevent it?

To begin repairing a complex problem, the recent MoH report makes some good starting points: extend funded dental care to the age of 26, offer dental care to pregnant women living in poverty and low-income parents/caregivers of children under 5, and give seniors a free annual dental check-up.

One of New Zealand’s most pervasive health problems has also been one of its most ignored political issues. Despite endless reports, policies, promises, and the occasional bit of political theatre, dental health remains an aching sore on the quality of life for so many Kiwis.

There is no magic wand to fix endemic challenges like these. But part of the solution is looking to one of the roots of the problem so that new revenue can be found to fix it.

Study Finds Exercise Keeps Your Brain Healthy, Even If You’re Sitting All Day

Sun Oct 4 , 2020
Photo credit: supersizer – Getty Images From Prevention The brain’s cortex (the outer layer) is thicker in adults who regularly exercise even if they’re otherwise sedentary, according to a study in Medicine & Science in Sports & Exercise. Cortical thinning—the atrophy of that outer layer—is associated with declining brain health […] 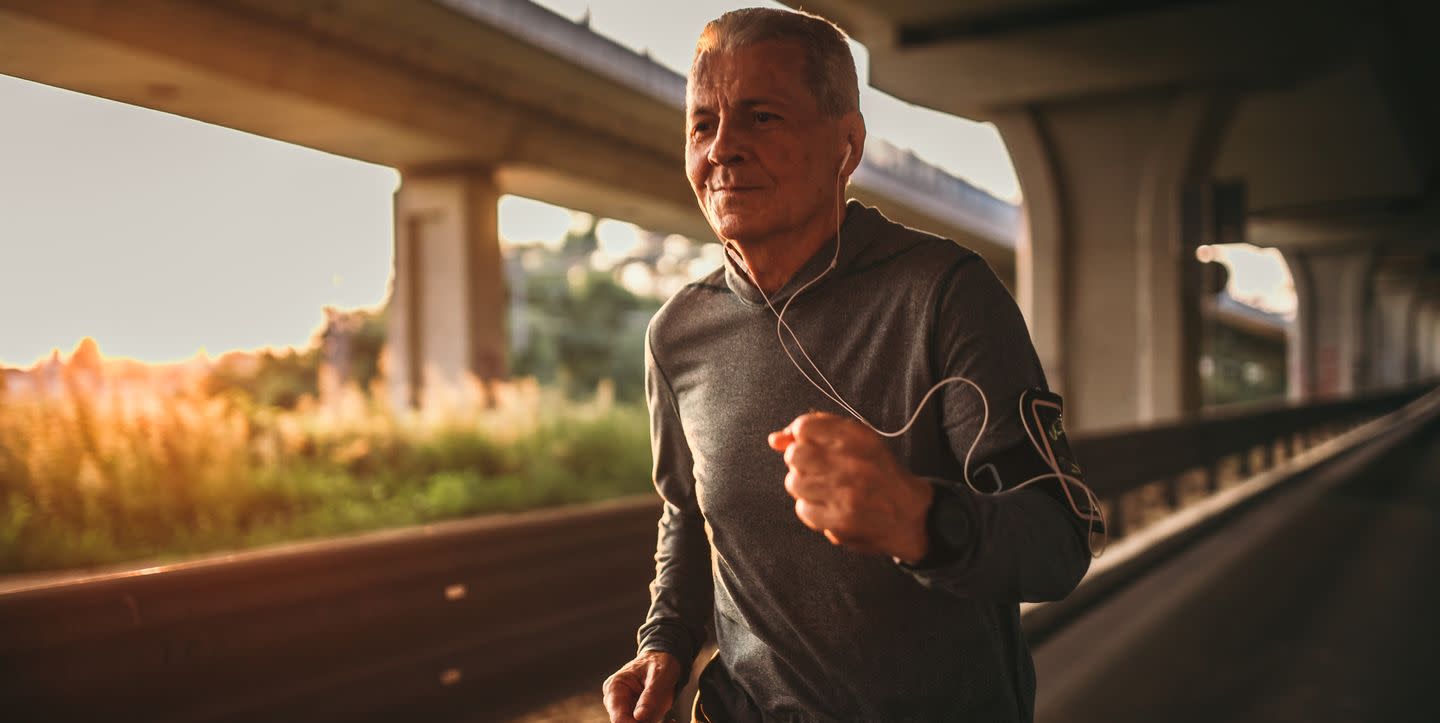