Both Labour and National have said it would be too expensive but up until now the Government has successfully kept the estimated cost secret.

Newshub has this exclusive Because it Matters story – and a warning it contains shocking images of rotten teeth.

As he chooses his new dentures, Victor Cassidy is dreaming of feeling safe enough to smile again.

Cassidy didn’t even want to take his sunglasses off. The 59-year-old grandfather has no teeth left.

He needs dentures after decades of not being able to afford to see a dentist. He pulled them out himself instead.

“Tie a string around my tooth, tie it to the back bumper and drive down the road as fast as you can,” he says.

“Tie a string around it, tie it to the door, slam the door, put it to a brick, and drop the brick.”

Less than half of adults see a dentist every year, mostly due to cost. This is often the result.

It’s preventable, but it’s not a priority for politicians.

“Simply couldn’t afford it, and I think you’ll find that with other parties as well,” National leader Judith Collins says.

It’s been difficult to scrutinise those claims that it’s unaffordable because the government’s consistently refused to actually say how much extending dental care to adults would cost.

But after a year-long-fight, and two complaints to the Ombudsman, Newshub finally got the numbers.

The Ministry of Health suggested almost two years ago that if free dental care be extended, it’d cost:

That’s $148 million all up. But nothing was done – the report was shelved by then-Minister of Health David Clark.

It’s a drop in the bucket – and to say they can’t afford it, well we know now that’s just not true.

Assil Russel runs Revive A Smile – the charity helping Cassidy and about 1000 other adults every year with funding from Southern Cross.

She’s frustrated and feels like $148 million isn’t too much.

“We see people like victor every single day,” she says. “We’ve had 28-year-olds with no teeth that we’ve done dentures for and that’s just ridiculous, it’s just sad. It’s not ok.”

The Ministry of Health also suggested that after the first phase of funding, care could gradually increase past age 27 for about $12 million per year of age it’s extended. With the average Kiwi living to 80, full coverage would cost the Government an extra $648 million a year.

That’s a long-term aspiration. Fortunately, Cassidy won’t have to wait that long. His dentures should arrive by Christmas.

“Gonna finally be able to talk to people I don’t know and smile and feel confident,” he says.

And that is priceless.

With an anthropologist’s eye, Duke pioneers a new approach to medical AI

Mon Oct 5 , 2020
If not for an anthropologist and sociologist, the leaders of a prominent health innovation hub at Duke University would never have known that the clinical AI tool they had been using on hospital patients for two years was making life far more difficult for its nurses. The tool, which uses […] 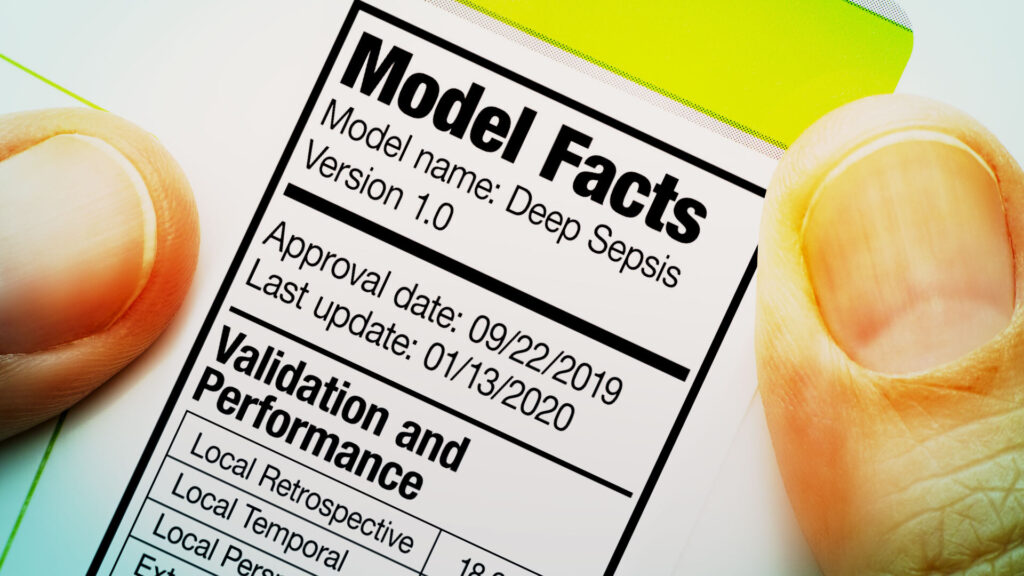