Halal is the dietary standard as prescribed in the Qur’an, which is the central religious text of Islam.

Bain is the senior general manager for school nutrition in Dearborn, Michigan, which has a large population of Muslim students.

“We partner with school districts that work to tailor their food service program to meet the needs of their student population, and break the stereotype that school food has to be bad,” Bain said. “There is really a demand for Mideastern flavors. We have been trying to build a food service program from the ground up to cater to the demographic we have here.”

“I got involved in the organizations and realized I loved culture and people,” Bain said.

Bain graduated in 2011 with a bachelor of arts in cultural anthropology.

Bain and his wife then moved to China and worked as teachers.

“We got back to the states and I realized I had this love for people and cultures,” he said. “I thought to myself, “What connects people more than food?” I have always had a longing to make a difference and thought there was room for improvement in children’s food service.”


Bain has helped Dearborn serve over 1.5 million meals since COVID-19 shut schools down in March.

“We have been serving grab-and-go meals for the community,” Bain said. “It has been very successful.” 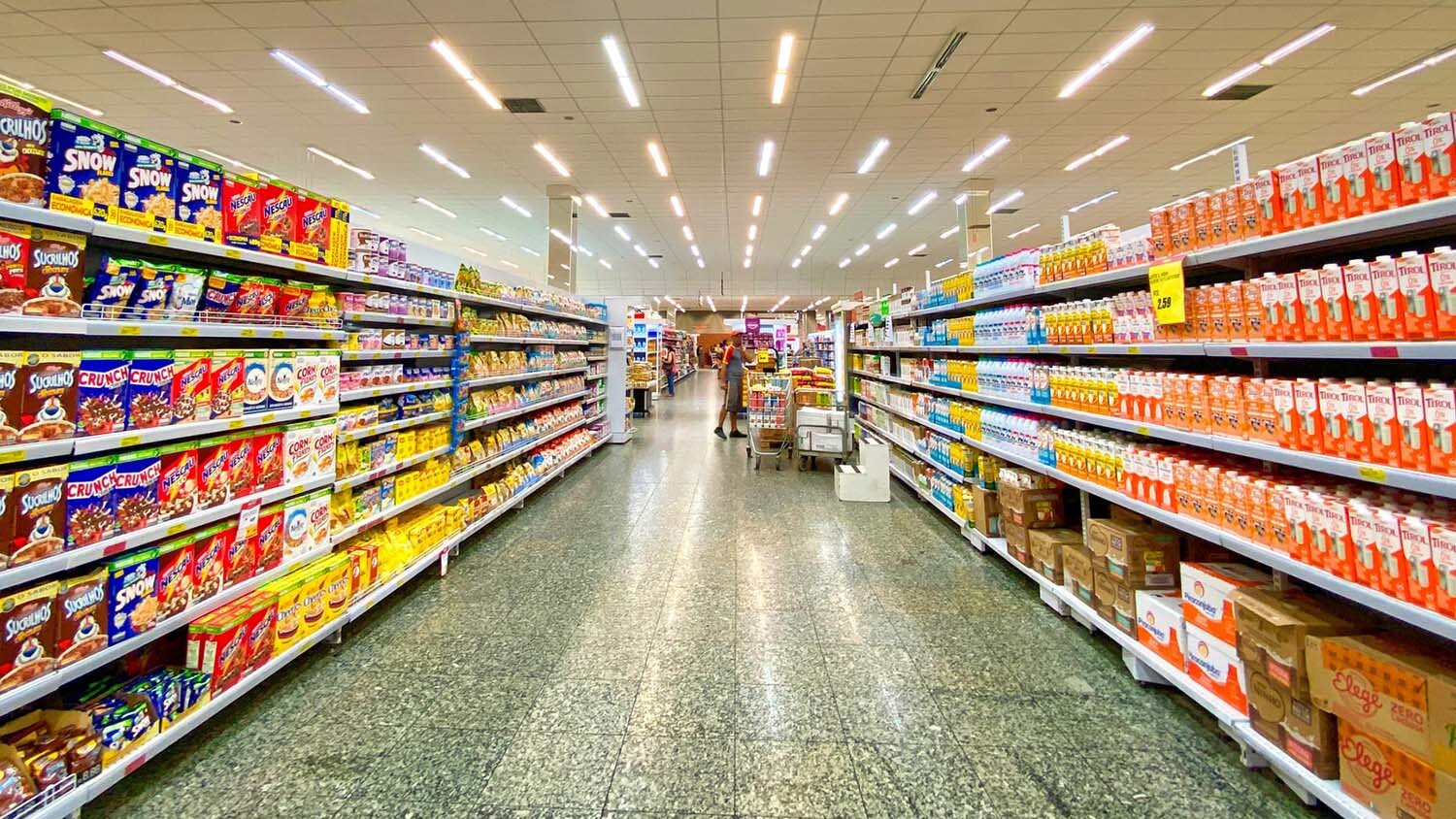 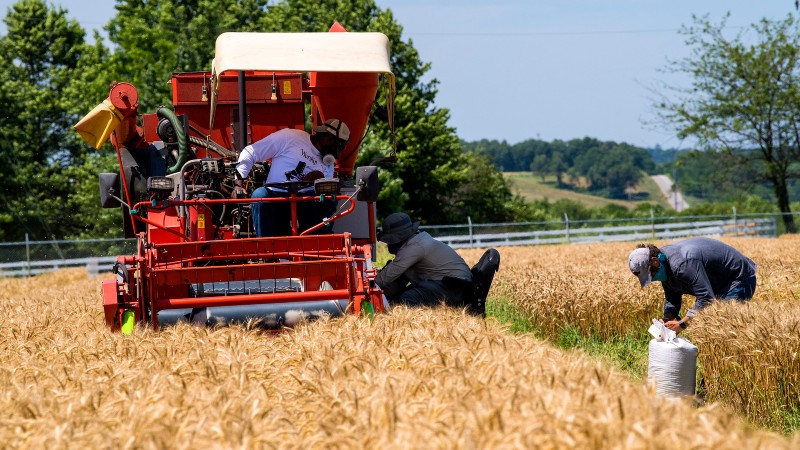 Opinion: Why nutrition resilience is key to better food systems in the COVID-19 era