CLEVELAND, Ohio – Do you have a question that you’d like to have answered in Hey, Hoynsie? Submit it here or on Twitter at @hoynsie. You can also subscribe to Subtext here or text Hoynsie at 216-208-4346 for a two-week free trial.


Hey, Hoynsie: Don’t the Indians have a club option on closer Brad Hand for 2021? If it were up to you, would you pick it up? I think it would complete the pitching staff. — Chris, Canfield.

Hey, Chris: The Indians hold a $10 million option on Hand for next year. Hand is putting the finishing touches on a strong season in which he’s converted 15 of 15 save chances through Friday. It’s easy for me to say I’d exercise his option, but I don’t own the team.

Paul Dolan, like every MLB owner, has suffered big losses because of the pandemic, shortened season and no attendance. So exercising Hand’s option is far from a done deal. Especially when the Indians have younger (and cheaper) options in James Karinchak and possibly Emmanuel Clase.

Hey, Hoynsie: If the Tribe makes the second round of the postseason, and enters the bubble, they can take a roster of 40 players. Are there rules for roster changes or can they match up for each game? — Art Flicker, Albuquerque, N.M.


Hey, Hoynsie: Do Cy Young and MVP candidates submit a package of videos etc., like the Heisman candidates do? Who prepares the package, the team or the player or his agent? — Christine Jordan, Mayfield Heights.

Hey, Christine: Members of the Baseball Writers Association of America vote for the the Cy Young, MVP, Manager of the Year and Rookie of the Year. If teams have candidates for those awards, they’ll send press releases touting their candidates and their accomplishments to BBWAA members. Not all teams do it, but several do.

Two voters from every AL and NL city vote on the four awards.

Hey, Hoynsie: Sandy Alomar has apparently weathered the storm that every manager has to face at one time or another, either as a rookie or a veteran manager — an extended losing streak. Now it seems as if this team has pulled itself up by its bootstraps and is playing its best ball going into the playoffs. My question is does the Tribe brass allow Alomar to lead his team into the playoffs and possibly beyond regardless of Terry Francona’s health if he becomes available? — Mike Fumic, Avon.

Hey, Mike: I think one thing everyone on the Indians understands is that Francona is the manager. If he’s healthy enough to resume managing during the postseason, I think he will. The fact that he’s in the team’s quarantine bubble preparing for the postseason indicates the front office is keeping its options open.

It sounds like Francona, thankfully, is recovering, but is still facing some challenges. There’s a chance he’ll talk to reporters sometime before the start of the postseason on Tuesday so we should know more then.

Hey, Hoynsie: Do you think the Tribe will re-sign Carlos Santana? Based on his batting average, it doesn’t look promising. — Bev, Cleveland.

Hey, Bev: You’re right, it doesn’t look promising. If this was a normal season, Santana would still have more than 100 games to get himself righted. But it isn’t and it’s hard to imagine the Indians exercising Santana’s $17.5 million option for 2021.

If they don’t, he’ll become a free agent. Santana loves Cleveland so perhaps he would re-sign here for a lesser amount. The free-agent landscape this winter does not appear to be promising following the shortened season and uncertainty of under what circumstances the 2021 season will be played.

Santana, 34, has been a good player for the Indians for a long time. The short season hasn’t been the fairest of conditions in which to judge players. Still, owners have lost money this year. As is the case with Hand, the Indians could be parting ways with one of their most productive players in Santana when their postseason run ends.

Hey, Hoynsie: What’s up with Francisco Lindor? Earlier in the week, after hitting a fly ball to deep center field, he stood to admire what he thought was a home run. The ball hit off the top of the fence for a double, but if Lindor had been running hard he should have been at third base. He’s lucky Jose Ramirez bailed him out with a walk-off home run. Friday night he got doubled up at second base because he didn’t slide on a ball hit behind him. … If I was managing, I’d sit him for a game or two to let him think about it. — John Koval.

Hey, John: There are only two games left in the regular season and the Indians not only have a chance to win the division — long shot though it may be — but a chance to host the the wild-card round of the postseason that starts Tuesday. Now is not the time to sit one of your best players.

Lindor has made some uncharacteristic mistakes this season, especially on the bases. I think he’s been frustrated by the way he’s swung the bat and perhaps with what his future holds with a potential trade this winter and free agency after the 2021 season.

New Indians face masks for sale: Here’s where you can buy Cleveland Indians-themed face coverings for coronavirus protection, including a single mask ($14.99) and a 3-pack ($24.99). All MLB proceeds donated to charity.

Zach Plesac, back inside the Indians’ inner circle, expected to start Game 2

How does the outfield defense stack up for the playoffs? Podcast

Cesar Hernandez finds himself in a ‘great spot’ as playoffs near

What’s the best postseason matchup for the Indians? Podcast

The New Art Of Storytelling

Tue Sep 29 , 2020
Chief Marketing Officer at Launchmetrics, the leading Brand Performance Cloud in Fashion, Luxury and Beauty getty In my experience, the summer months are usually a quiet time for fashion. But this year is different, with the fashion and beauty industries facing challenges caused by the uncertainties of the world we live […] 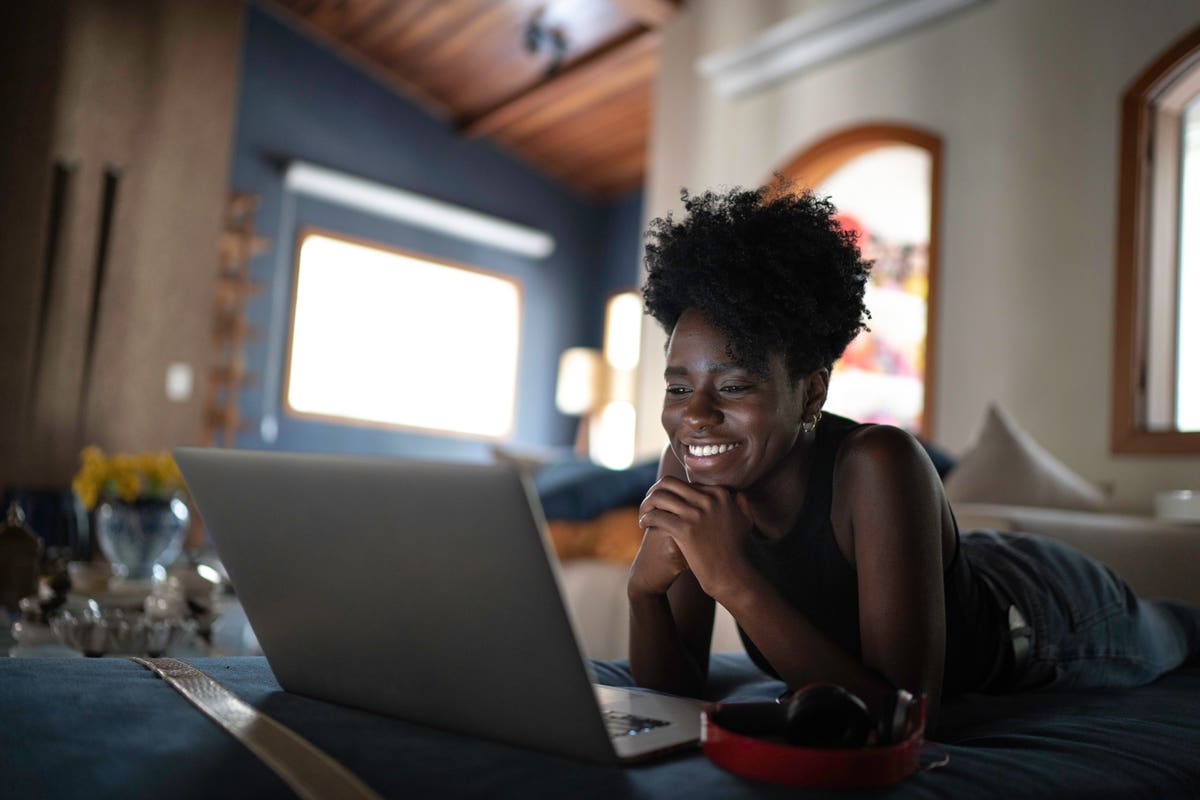